This was a project a long time in the making - Xavier Charles is a not a person you can rush; he has very clear objectives that need the time that they take. When he took interest in the sounds of the appliances in his kitchen, daily sounds that remain unnoticed to most of us, he was to explore listening and perception as part of his music making. Typically, Xavier has worked here with the ambient noise in his recording environment, something he has been exploring and refining for many years now. With 12 Clarinets In A Fridge he delivers some beautifully constructed pieces of "clarinet concrète".

Xavier has that rare combination of a musician who is highly skilled with total and utter control of his instrument and technique but is still able to surprise himself and his listening public with innovative sounds and his unconventional imagination. His virtuosity as a player enables him to explore an endless palette of tones, timbre and texture: these tracks perfectly demonstrates his gift. 12 Clarinets In A Fridge is his second solo release, and his first appearance on the Unsounds label. 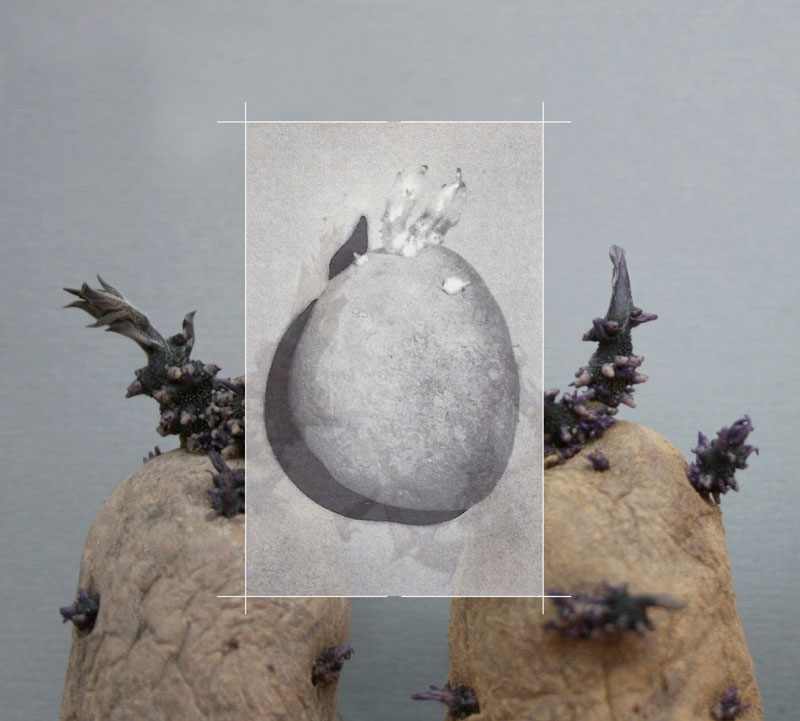 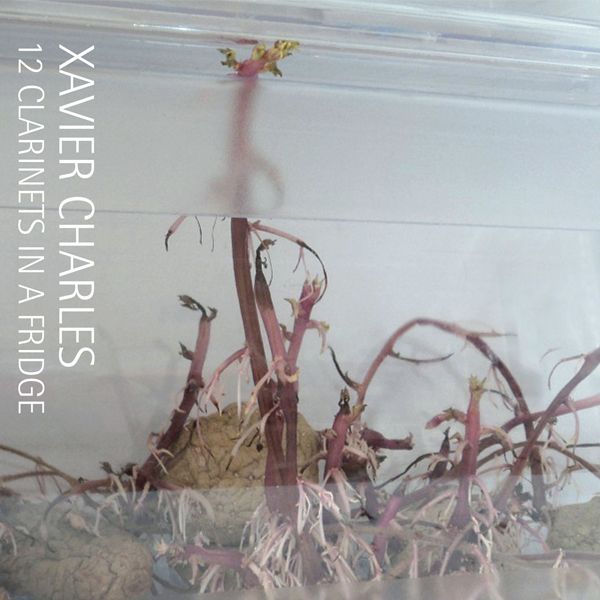 Xavier Charles is an active clarinetist in the world of improvised music, known from a variety of constellations and ensembles like ‘Dans Les Arbres’ and ‘Contest Of Pleasures’. Currently his musical research ranges from performance on the clarinet and bass to the installation of vibrating speakers, at the edge of improvised music, noise and electro-acoustic sound. He is further involved in the music world as an organizer of the festival Densités (France).

12 CLARINETS IN A FRIDGE | Xavier Charles 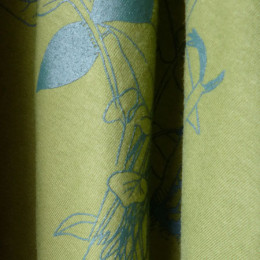