The music on this album was originally written for a dance piece by Australian artist Ken Unsworth with The Australian Dance Artists premiered 31 October 2017 in Sydney.

Inspired by the kinetic physicality and aesthetics of balance found in Ken Unsworth's work, Moore's music embodies a feeling of suspension between movement and stasis. Evolving and revolving melodies, poised skillfully in poly-rhythmic structures, the music creates an intoxicating and emotional impression. There is a feeling of constant motion and flow of sonic currents that typifies much of Kate Moore's music. 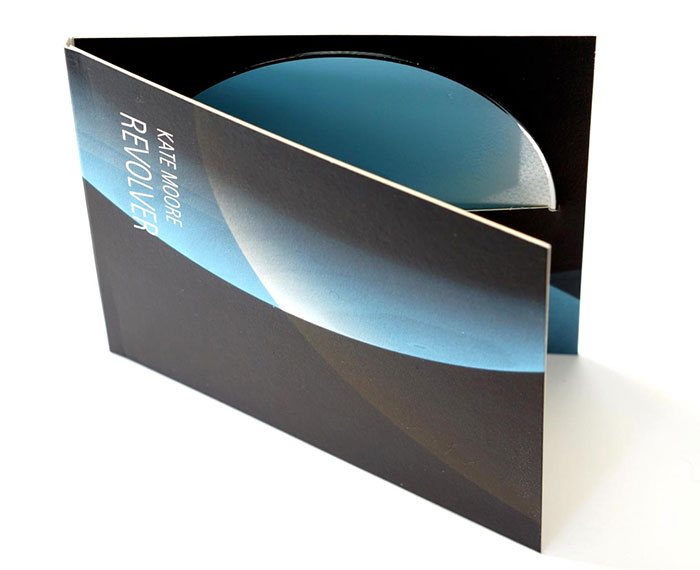 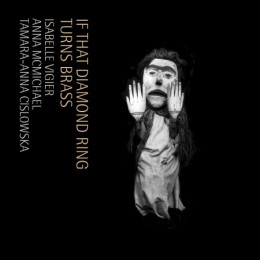 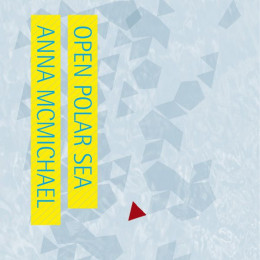