A Heart That Responds to Schooling is the second album recorded by italian composer and performer Alessandro Bosetti and Australian pianist Chris Abrahams. The album is a chest of intimate and oblique sonic explorations that span both improvised fragments and original renditions of compositions like Steve Lacy’s Esteem (with Bosetti’s lyrics) and Milton Nascimento’s Bridges (Travessia) in the English version with Gene lee’s lyrics. It was recorded in Berlin in November 2013, and is following the critically acclaimed debut We Who Had Left in 2012.

Chris Abrahams is a pianist well known from the Australian jazz band The Necks with Tony Buck (drums), and Lloyd Swanton (bass); since the 80s he has released 5 solo CDs and performs regularly in the improvising music scenes both in Australia and Europe.

Alessandro Bosetti is a composer, performer and sound artist, italian, and based in Marseille, FR. Most of his works delve on the musicality of language, and sonorous aspects of verbal communication. He uses misunderstandings, translations and interviews as compositional tools. 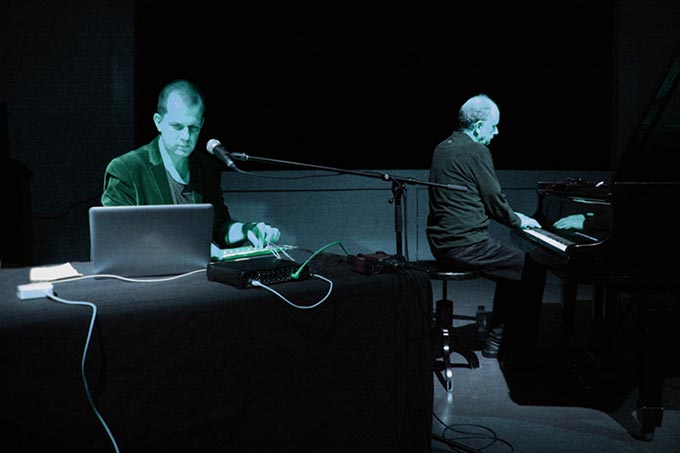 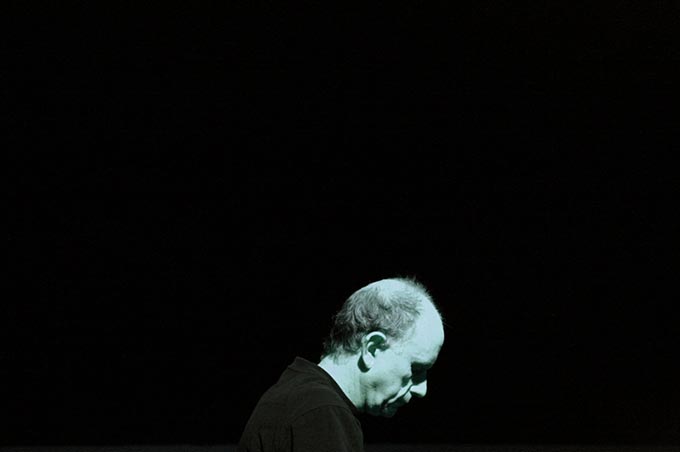 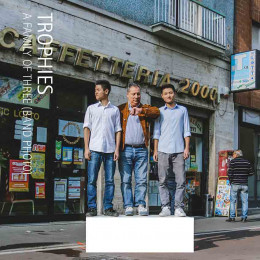 Alessandro Bosetti returns to Unsounds with Family of Three (Band Photo) : it is the fruit of urgency and sediment – a vibrant story bringing together..