Live at Area Sismica is Lean Left’s fifth live recording, the second released on Unsounds, and by far the best, most versatile and exciting yet. 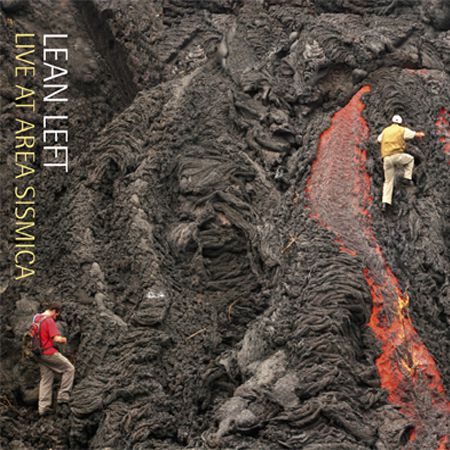 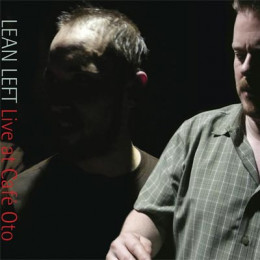