Untitled #275 is the second release on Unsounds by the sound artist Francisco López. It is a two part work based on a radical reconception of the piano. "Movement 1" is a composition created for Reinier van Houdt that utilises some extreme preparations, it is a 20 minute tour de force. "Movement 2" is a studio sound transformation of the initial piano part, where one hears the exploded and recombined sonorities of the piano taking on an immersive sonic dimension as one has come to expect of López’s work in the last years. The collaboration with Ensemble MAE musician Reinier van Houdt has produced an intriguing and original work of instrumental music, a highlight in López’s oeuvre. 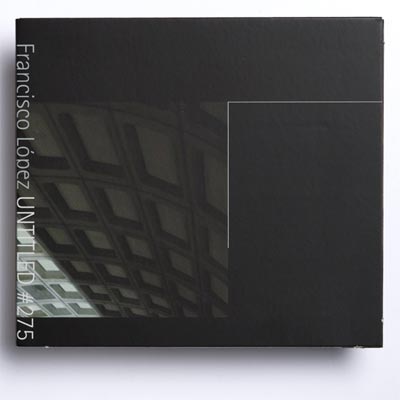 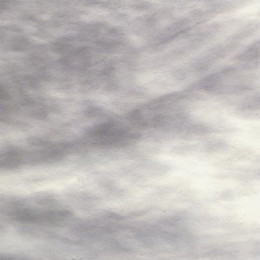