Fourth installment of the TRANSFER SERIES, a series of seven inch singles by guitarist/composer Andy Moor and sound poet Anne-James Chaton, exploring the themes of transition and transportation, side A constructed from factual information and side B from fiction. With “Inbound/Outbound”, we’ll be going by train... 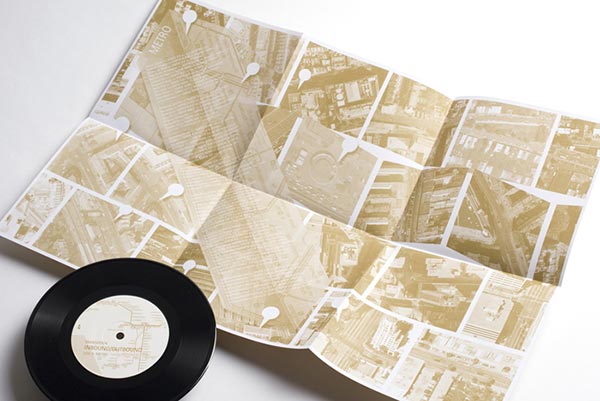