Two of the works in the collection have received prizes, Words and Song Without Words won the International Rostrum of Composers (IRC) Prize in 2014, and Paramyth won the BUMA Toonzetters Prize in 2011. 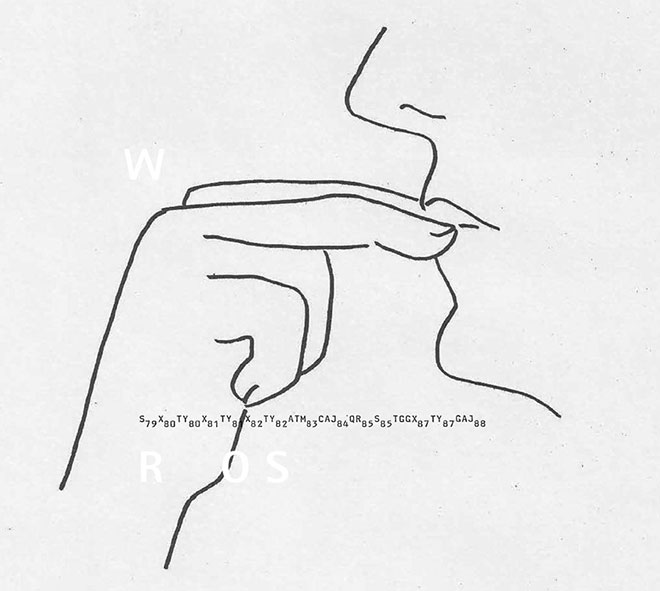 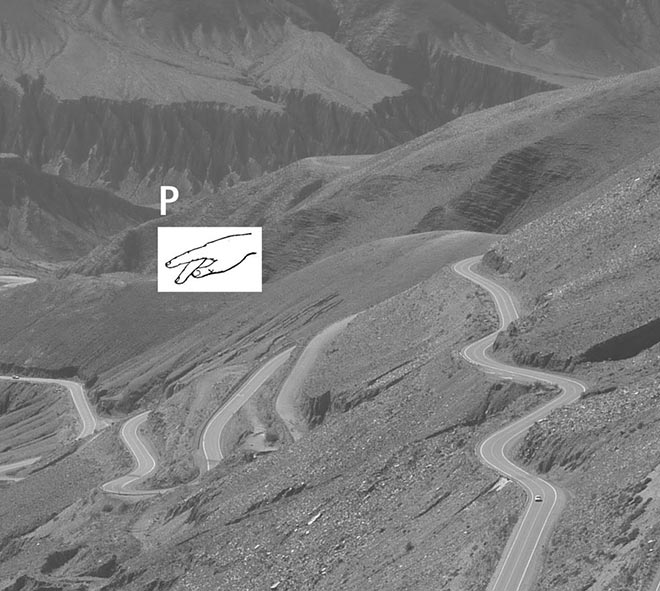 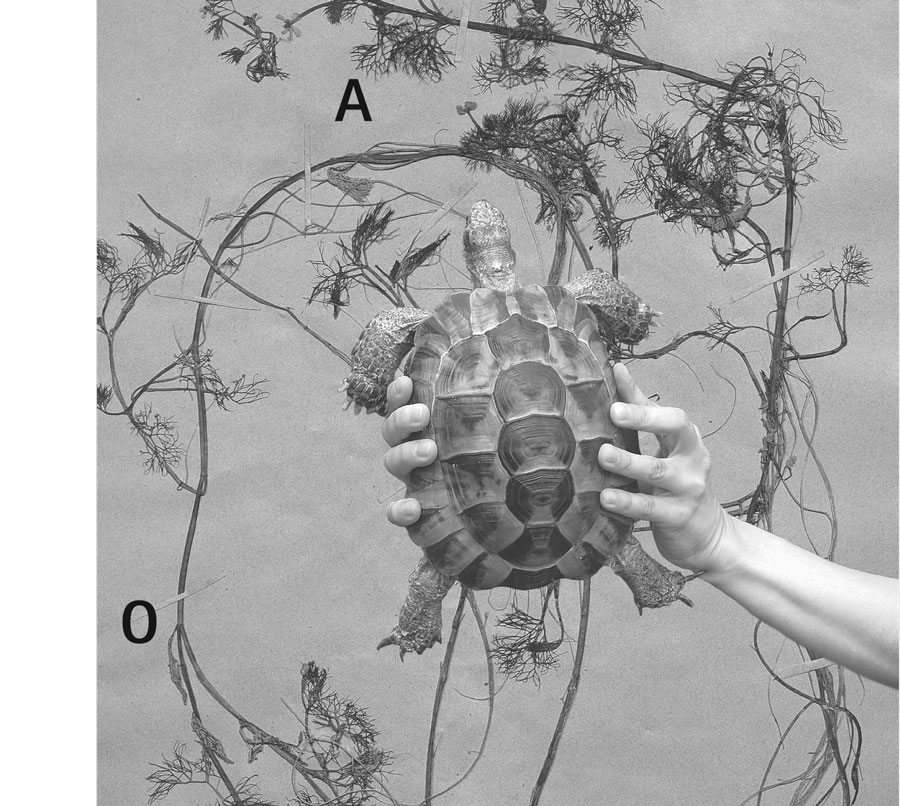 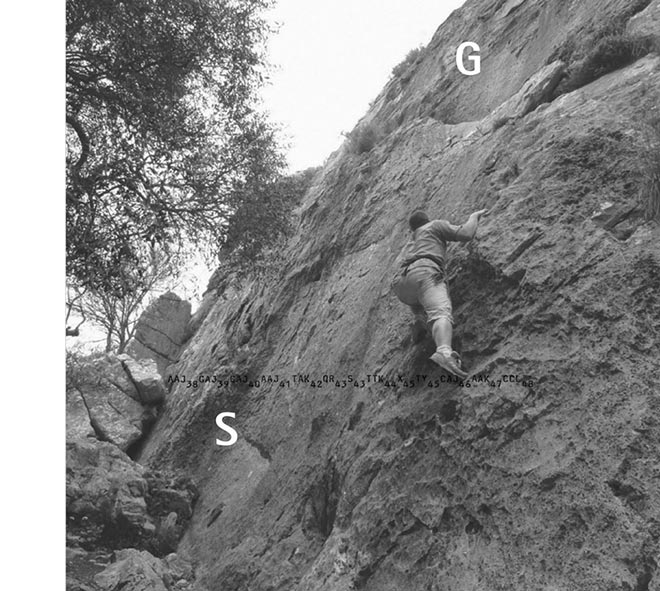