Transfer/3: Flying Machines is the third part of the 7 inch single series Transfer by Anne-James Chaton and Andy Moor. It comes in a poster sized folded sleeve.

Side A: A stirring piece in which Chaton reads out a list of mysterious dates: only later in the song will it become clear that these are dates of the most fatal plane crashes in world history. The music forms a sound-scape based on fragments of conversation between pilots and air traffic controllers, excerpts from black box recordings found after the accidents.

Side B: A recounting of the different types of aerodynamic movements, as described in Leonardo Da Vinci's text "Carnet sul volo", arranged by Anne-James, and backed by dense driving rhythmic guitar sounds suggesting a beat, without any drums. 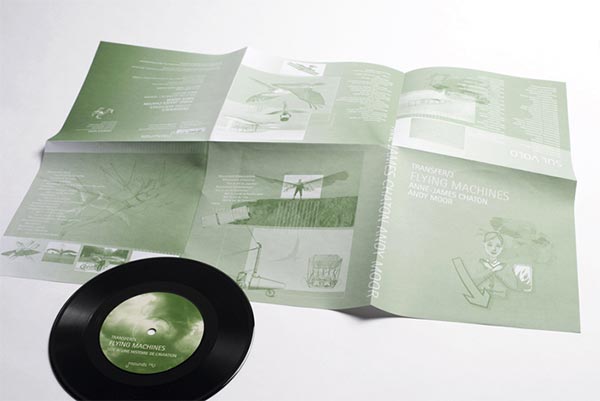 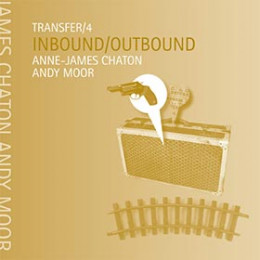 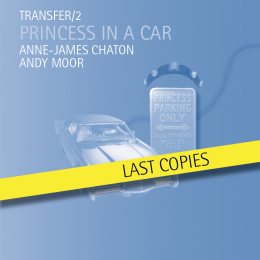 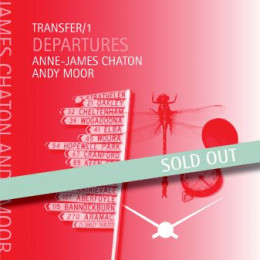 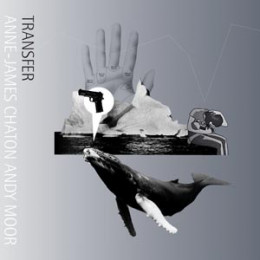 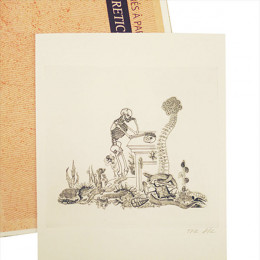 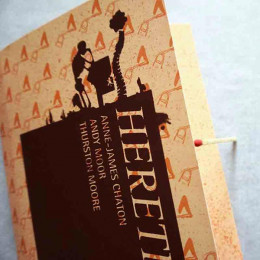 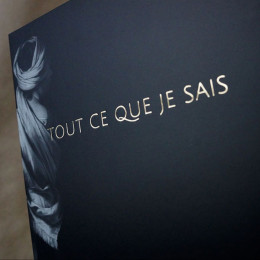 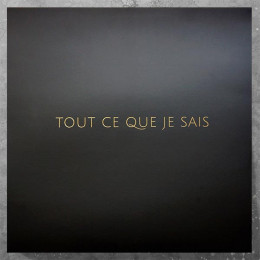