Originally written for the violinist Janine Jansen as part of a collection of 24 Caprices written by Dutch composers. Dozijn uses extended techniques such as fingernail pizzicatos, three strings played simultaneously and harmonics. The piece uses a motif of four notes playfully transposed throughout.

This multitrack recording of three violin solo improvisations was recorded by Anna: each improvisation being a potential explorer on the Open Polar Sea. 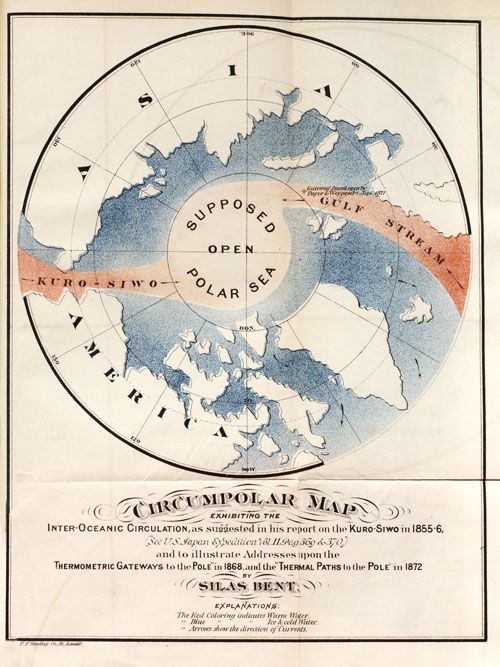 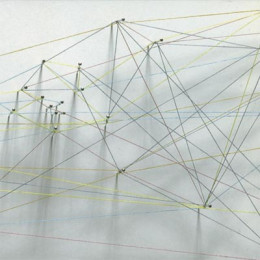 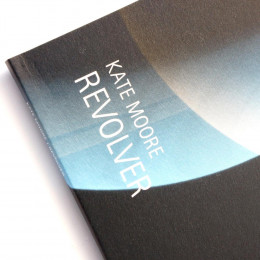