In Resorts & Ruins, a set of three recent sound works, Yannis Kyriakides deals with several themes in both a physical and narrative sense. All the pieces use source material that highlight specific vocal traditions, namely Turkish pop music, Cypriot epic song, and Baroque opera, but they also all make extensive use of other forms of speech and vocal acts.

In “Varosha (Disco Debris)”, a narrating voice is our tour-guide in the ruins of the Cypriot ghost town Varosha; the many fragments of voices, sung and spoken, were recorded by literally walking through them. Created for the exhibition Suspended Spaces for Maison de la Culture, Amiens.

This CD comes with a postcard series created by Isabelle Vigier: “The Golden Seaside” based on found images of Varosha in the 70s, the resort of Famagusta. 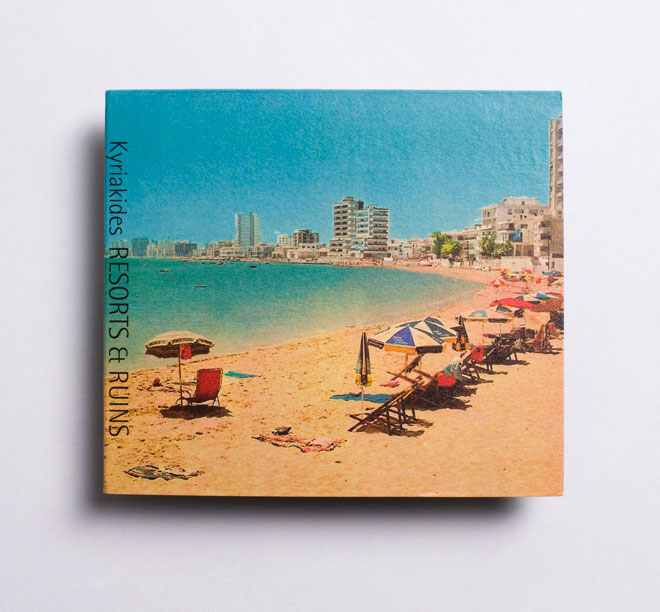 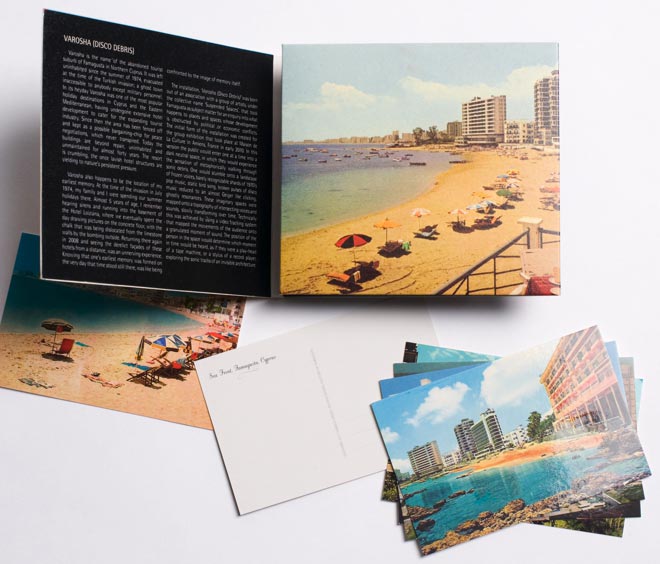 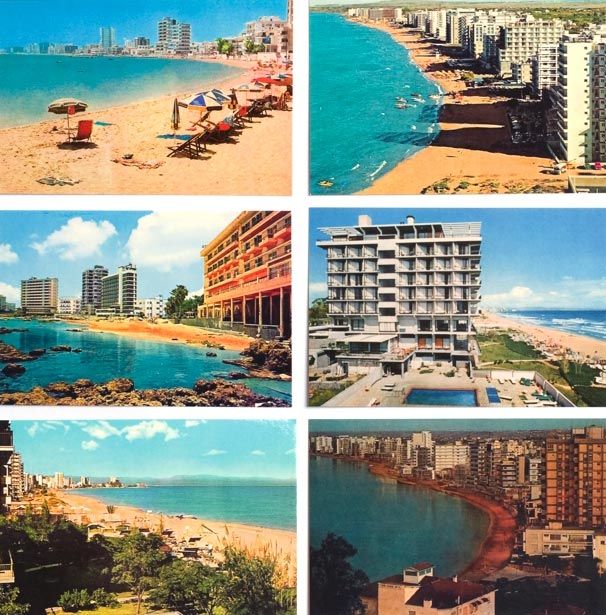 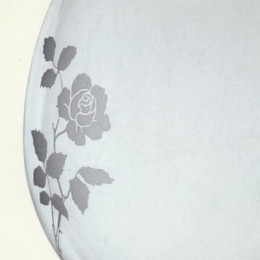 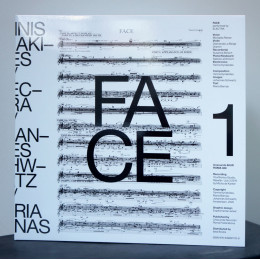